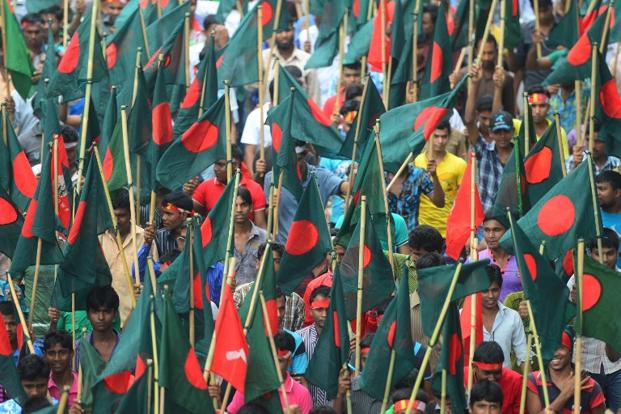 Bangladesh has advanced eight notches on the latest Democracy Index 2019 of the Economist Intelligence Unit (EIU), the research and analysis division of The Economist Group and the world leader in global business intelligence.

Bangladesh ranks 80th with an overall score of 5.88 on the index, compared to the 88nd position with a score of 5.57 a year ago.

Although there was no big movement at the top and bottom of the index, there have been sizeable movements in the rankings elsewhere with Bangladesh among the countries making ‘notable improvements’, according to EIU’s findings.

Despite gains on the latest index, Bangladesh is still classified as a hybrid regime and lags behind neighbouring India, a flawed democracy, which dropped 10 places to the 51st spot with a score of 6.90.

Meanwhile, China is now ranked near the bottom of the rankings at 153rd place with a score of 2.26 as discrimination against minorities in the country intensified over the past year. The widespread imprisonment of Muslim minorities, coupled with other infringements of civil liberties, underpins the decline in China’s overall score.