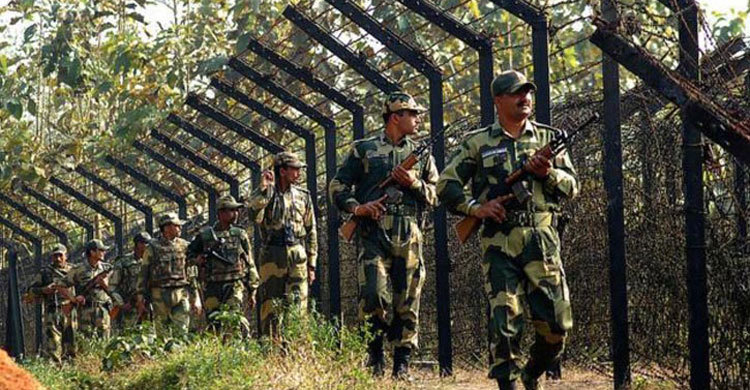 The deceased were identified as Suruj Mia, 17, son of Osman Ali and Suruj, 38, son of Shahjan Ali, both of them hailied from the area.

Confirming the news, Lt Col SM Tauhidul Islam, captain of Battalion-15 in Lalmonirhat, said that they were shot by BSF men near Amjhola Border pillar No 9074 when they were went to the border area to bring cattle.

Later, members of Bangladesh Border Guard (BGB) rushed to the spot and recovered the body in the area this morning on information, he said.

The BGB also protested the killing incident through a flag meeting with the company commander of Ringkhingpara BSF camp, he added.