3 workers die from electrocution in city 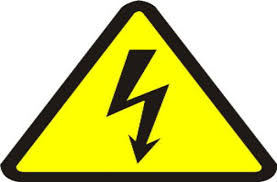 Three workers died from electrocution and another injured  in Hazaribag area of the capital on Wednesday morning.

The deceased were identified as Jahur Sheikh, his brother Saiful Sheikh and Majurul.

Confirming the news, Zakir Hossain, officer-in-charge (operation) of Hazaribag Police Station, said that three workers came in contact with a live electric wire when they were engaged in setting up the boundary pillar of Buriganga River behind the Shikder Medical College and Hospital at 10:42 am, leaving trio dead on the spot and another injured.

Later, the injured was taken to Shikder Medical College and Hospital.

The OC said, “The bodies were sent to Sir Salimullah Medical College and Mitford Hospital for autopsies.”