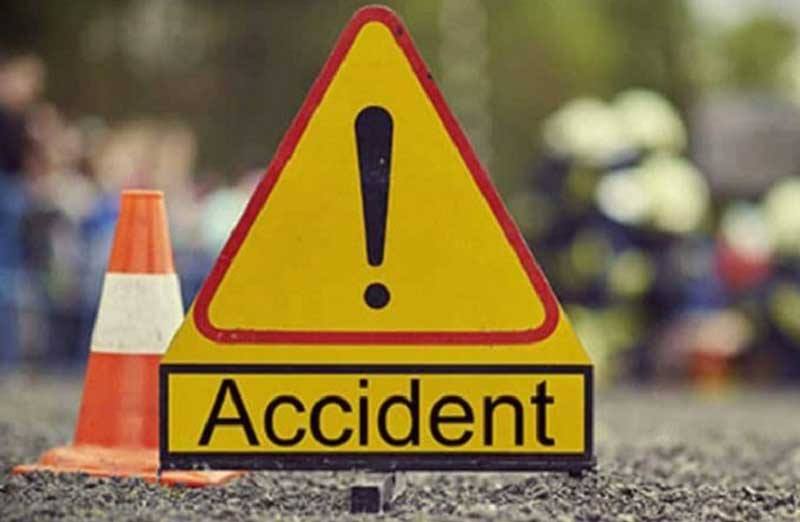 A man was killed as a passenger bus ran over him at Chairman Bari area of Banani in the capital on Tuesday night.

The deceased was identified as Nurul Islam, 60, hailing from Sirajganj.

Confirming the news, inspector Bacchu Mia, in-charge of DMCH Police Outpost, said that the passenger bus hit him while he was crossing the road in the area at 10:00 pm, leaving him injured.

Later, locals took the injured to Dhaka Medical College Hospital (DMCH) but he succumbed to his injuries at 12:00 am, Bacchu Mia said.

The body was kept at the hospital morgue for an autopsy, he added.