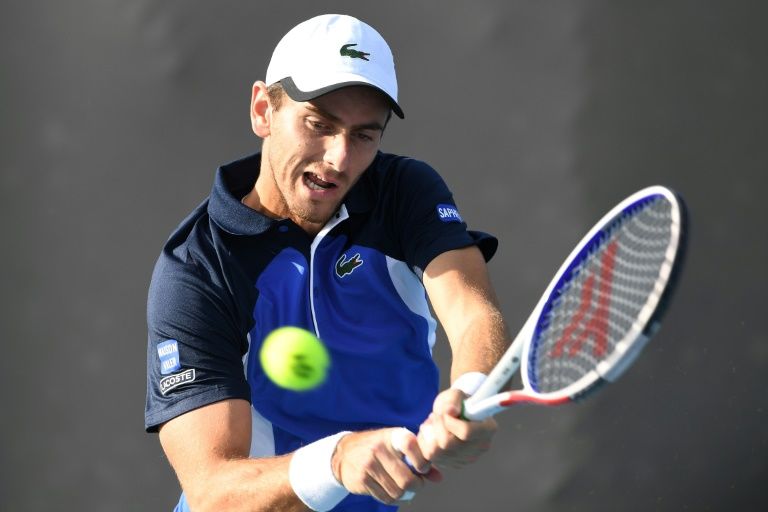 Elliot Benchetrit said he’s stunned by the “out of control” backlash after he asked a ballkid to peel his banana at the Australian Open, hitting out at the umpire who told him to do it himself.

The French player, dubbed ‘Bananaman’ by Australian media, handed a banana to a ballgirl during a qualifying match, saying he was struggling to get the skin off as he had cream on his hands.

But umpire John Blom wasn’t impressed and told him to peel his own banana, allegedly berating him for treating the girl like his “slave”.

The incident sparked uproar on social media with tennis great Martina Navratilova weighing in on Twitter, saying “What’s next- grapes? #entitlement. John did the right thing, that’s for sure.”

Benchetrit, known as ‘Bench’, gave his side of the story after being knocked out in the first round, claiming the girl had peeled a banana for him earlier in the match without incident.

“At 6-5 in the final set, during the changeover, I asked the ball girl to peel the banana for me as I had put some cream on my hands in order not to sweat,” he told reporters on Tuesday.

“She had done it once before at the beginning of the match. But the second time the chair umpire stepped in and told me that the ball girl was not my slave and I had to peel the banana myself.

“I could not believe that the umpire said that and I find incredible how this situation got out of control on social media without people knowing what really happened on court.”