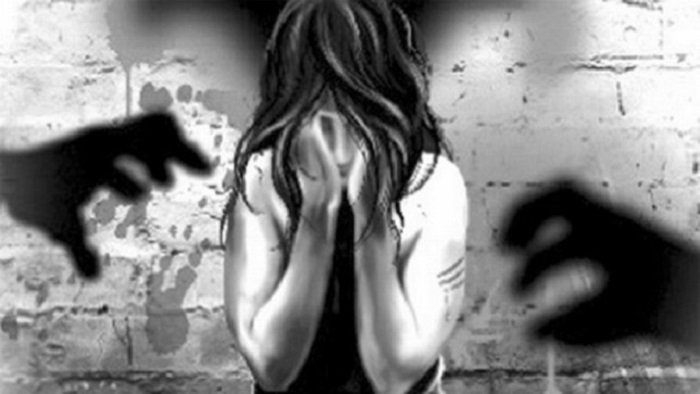 A post office employee allegedly raped a third grader on Tuesday morning in the local GPO premises near Ilisha Hat of Bhola Sadar upazila, after alluring her with promise of a new dress.

It has been alleged that Sher Ali, delivery man of branch post office near Ilisha Hat, raped the third grader.

The girl was admitted to Bhola Sadar Hospital on Tuesday afternoon.

Being informed, police rushed to the Sadar hospital at 7:30 in the evening but could not arrest anyone. Later after returning home, the child showed marks of injury in her body and gave details of the incident to her mother. At night, the father of the child came to know about the ordeal.

Locals and mother of the victim said that the student hailing from the village Gupto Munshi of Purbo Ilisha union under Sadar upazila went to school on Monday morning and she on her way back home went to a shop to buy chocolate. At one stage, Sher Ali, the postman of the branch post office beside the school at Ilisha Bazar, lured the child with promise of new dress and at one stage  raped her in a room of the post office.

Later, the post office employee threatened to kill the child if she informed anyone about the incident.

On Tuesday morning, the UP member of the area was informed about the incident. The UP member suggested the victims’ family to take legal action.

However, Shyamol Kanti Ghosh, Post Master of Bhola District Post Office, informed that he doesn’t know anything about the rape incident even though it occurred in the Ilisha branch post office.

Meanwhile, Enayet Hossain, Officer-in-Charge of Bhola police station, said that he visited the child and started investigation into the incident.