Two arrested over ‘rape’ of girl in Narayanganj 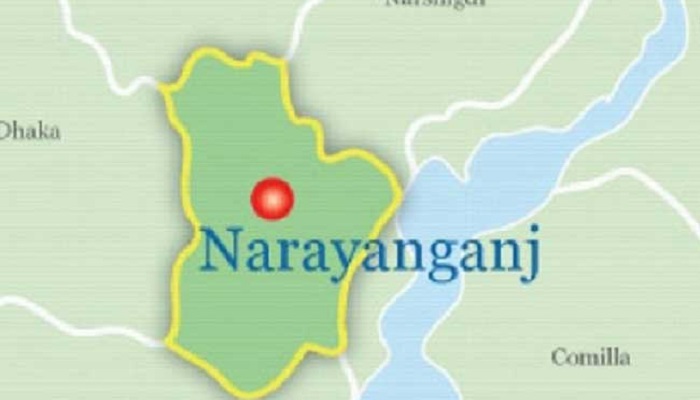 Police arrested two people in Narayanganj Sadar upazila on Tuesday in a case filed over the ‘rape’ of a girl.

On January 19, he picked the girl up and took her to his house where he violated her after confining her to a room for five hours.

Shyamol stood guard after locking the door from outside.

Getting no whereabouts of the girl, victim’s mother went to Turzo’s house and rescued the girl with the help of locals.