Bangladesh to link with 3rd submarine cable next June 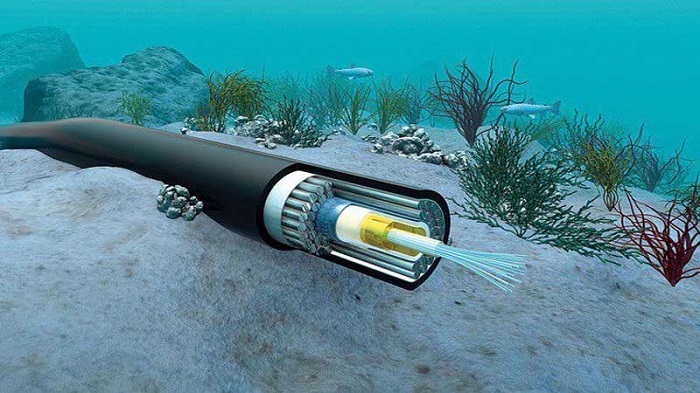 The government is likely to sign up for the third submarine cable in next June, aiming to use 12 terabytes of internet bandwidth, a top official said on Tuesday.

“We have already signed the Memorandum of Understanding (MoU) and hopefully will finalise terms and conditions in March next for joining the consortium of SEA-ME-WE 6 to subscribe 12 terabytes of internet bandwidth,” Bangladesh Submarine Cable Company Ltd (BSCCL) Managing Director Mashiur Rahman told daily sun Tuesday.

He said Bangladesh will use six terabytes of internet bandwidth through Singapore route and another six through European route.

“We expect to sign the construction and maintenance agreement within June, 2020.”

According to officials, Bangladesh will need to spend US$60 million to connect with the submarine cable.

The new submarine cable will be laid from Singapore to France.

A total of 16 companies including Microsoft of 10 countries will join the consortium.

Bangladesh first connected with the undersea cable South East Asia–Middle East–Western Europe 4 (SEA-ME-WE 4) in 2006 and with the second one SEA-ME-WE 5 in 2017.

Internet bandwidth uses now stand at 950 gigabits per second (Gbps), up from 550 Gbps a year ago in conjunction with the roll-out of 4G services in the country.

BSCCL is exporting 10Gbps of IP Bandwidth to Tripura from since February 2016.

“We will require to join the third submarine as the SEA-ME-WE 4 will be ineffective within one or two years,” former managing director of BSCCL Monwar Hossain told daily sun Tuesday.