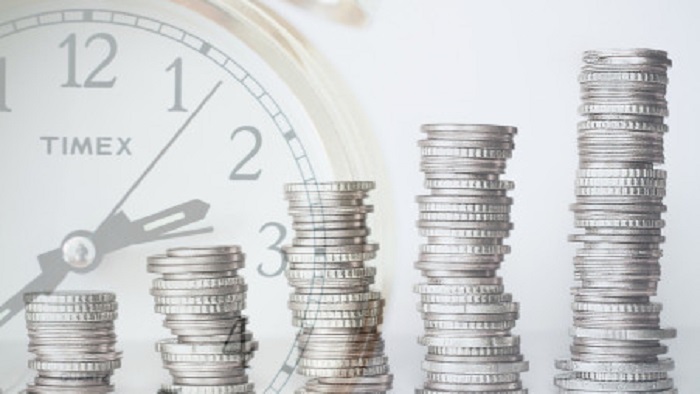 The Association of Bankers, Bangladesh has welcomed the government move to deposit a maximum of 50 percent of the state agencies’ funds in the private banks at the highest six percent interest.

As per the notification, Tk1094.19 billion, 50% of the total Tk2188.39 billion surplus funds, belonging to different state-owned autonomous organisations, have to be deposited in the private commercial banks.

Talking to the daily sun, Ali Reza Iftekhar, chairman of the Association of Bankers, Bangladesh Limited (ABB), said they welcomed the government move on setting the interest rate. The previous directive did not mention anything about the rate.

Ali Reza Iftekhar, also managing director (MD) and chief executive officer (CEO) of Eastern Bank Limited, said they were not concerned about the proposed bill aimed at allowing the government to use the ‘surplus funds’ of different government agencies for ‘public welfare’.

He pointed out that the finance minister assured them of depositing the funds, which would be mobilised from the state agencies quickly in the banking channel.

Earlier, the Finance Ministry’s Financial Institutions Division (FID) issued a notification on January 19 to keep 50 percent of its development and revenue budgets in the private banks as part of its concerted efforts to enforce a single-digit interest rate.

According to the notice, the autonomous, semi-autonomous and government companies also have to keep their 50 percent of surplus funds in the private banks at six percent interest rate.

The government has taken the decision to lower the interest rate on lending to a single digit as part of its move to give a boost to investment and employment generation and make the growth momentum sustainable.

The division set the interest at 5.5 percent for depositing funds by the state agencies in the public commercial banks.

Money meant for endowment, pension and provident fund will not come under the purview of the directive.

The circular said the FID set the interest rates to implement the single-digit lending rate that the government policymakers have been trying to implement since 2018.

But most private commercial banks failed to implement the decision and cited a number of reasons including non-implementation of the FID’s previous directive issued in April, 2018 on depositing 50 percent of state agencies’ fund in private banks.

According to the Finance Ministry, the state-owned autonomous organisations held Tk2,18,839 crore at banks until June 30, 2019.