HC rejects Minni’s plea as it not placed 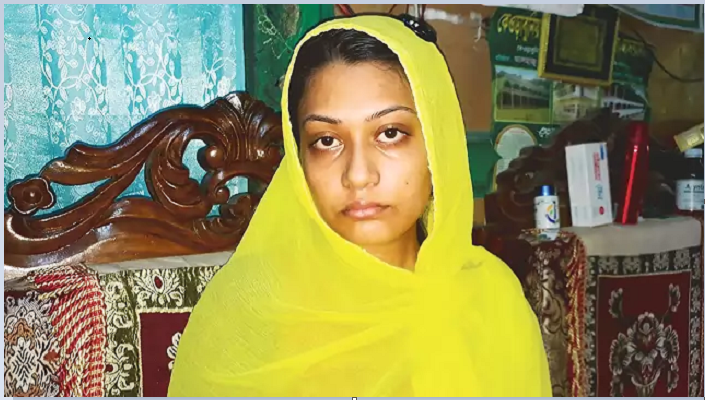 The High Court (HC) on Tuesday rejected a petition filed by Ayesha Siddika Minni, wife of slain Rifat Sharif, seeking her name to be dropped from the case filed over the murder of her husband.

The court rejected the petition as Minni’s lawyers placed a plea before the court for withdrawing the petition.

Later Makkia Fatema told the media that Ayesha Siddika Minni placed an appeal this week seeking her name to be dropped from the Rifat Murder case. As the testimony of the case had already been started and 16 among 75 witnesses had given their testimonies, we appealed the court for not to place the previous plea.

The Rifat Sharif murder case is on trail at Barguna District Judge Court. An application on transferring the case to another court will be done soon.

On July 16, police arrested Minni after a daylong interrogation. A court placed her on a five-day remand the following day.

Minni gave a statement confessing her part in the murder before a Barguna court on July 19.

Rifat, 25, was hacked in broad daylight near the Barguna Govt College on June 26 last. The attack was caught on surveillance cameras.