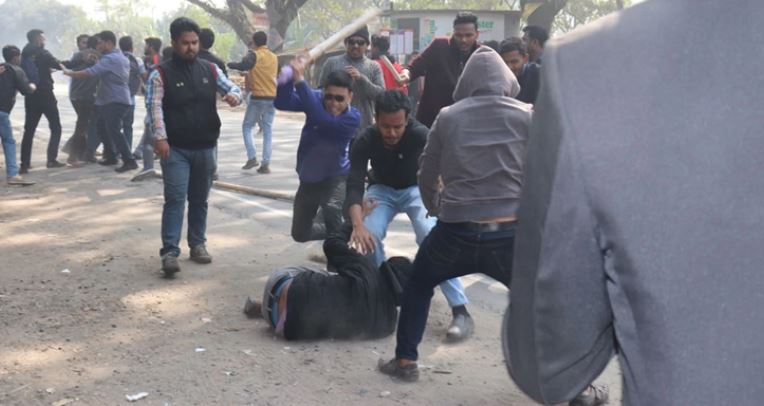 At least twenty activists of Bangladesh Chhatra League's (BCL) Kushtia Islamic University (IU) unit, including its president and general secretary, were injured in a factional clash on the university campus on Tuesday.

A clash broke out at the main gate of the university at around 11:30 am when a rival group of the BCL unit locked into clashes with the followers of the unit’s incumbent president Robiul Islam Palash and general secretary Rakibul Islam Rakib.

Rakib was admitted to Kushtia Sadar Hospital as he sustained critical injuries on his head. 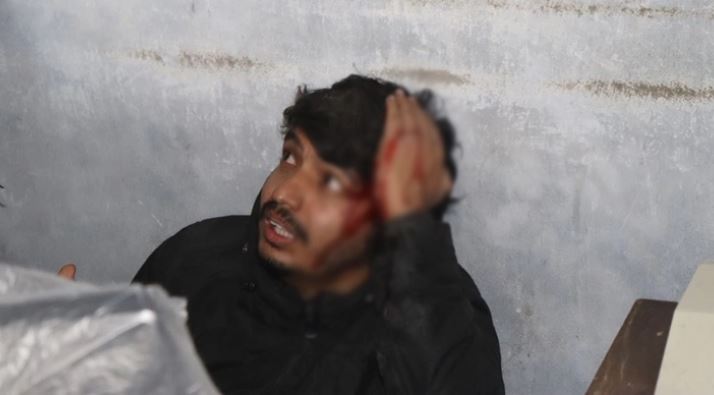 On information, a rival group of the unit started to take position at the party tent from the morning after being informed that president Palash and general secretary Rakib would enter the campus today.

The rival group attacked Palash, Rakib and their supporters when they gathered at the main gate of the university. The clash left at least 20 persons injured.

Unit’s president Palash said, “We went to the campus to declare programmes marking the celebration of 'Mujib Barsho' (Mujib Year). But they (rival group) attacked on us before we entered the campus.”

Organisational action will be taken against the culprit after discussing with the leaders of BCL central committee, he added.