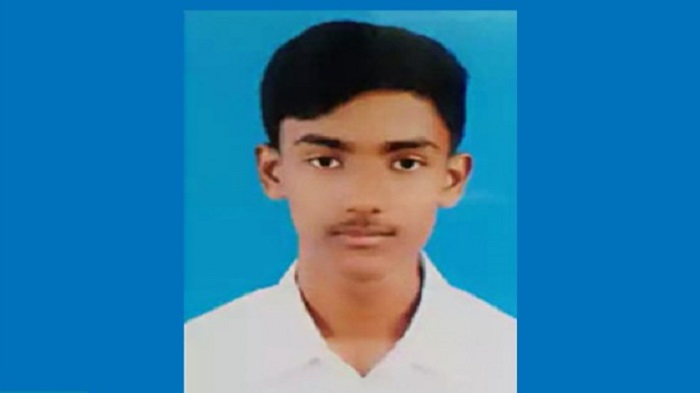 A seventh grader student, son of a sub-inspector of police, remained missing for last four days after he went out of his Bashabo residence on Saturday.

The victim was identified as Mazharul Islam Aronno, a student of Motijheel Model School and College and son of sub-inspector (SI) Abdul Motalib Bhuiyan of Police Bureau of Investigation (PBI).

Aronno went out of his house around 10:00am to play with his friends at the nearby Balurmath ground but did not return home, his father said.

The family members searched him everywhere, from police stations to hospitals, but found no sign of him.

No further information could be known after Aronno went missing.