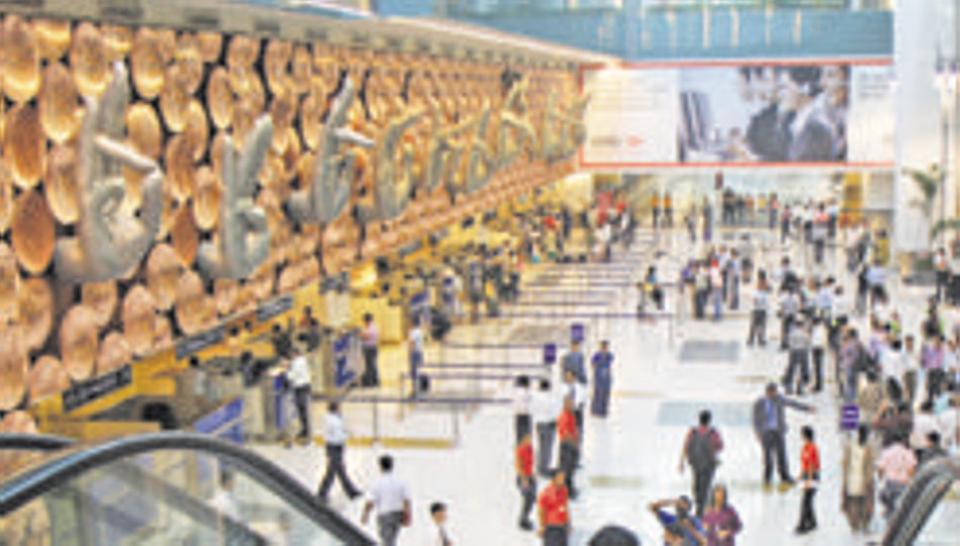 India on Friday began thermal screening of passengers returning from China at three international airports — Delhi, Mumbai and Kolkata — as second death was reported due to the novel coronavirus infection that has broken out in China.

Thermal imaging scanners are used to check arriving passenger’s surface (skin) temperature. A travel advisory was also issued asking passengers, who feel sick while returning from China, to report to the airport health authorities. “…as a matter of abundant precaution the Ministry of Health has instructed screening of international travellers from China at designated airports namely, Delhi, Mumbai and Kolkata through thermal scanners. In coordination with Ministry of Civil Aviation, in-flight announcements are also being made...,” the health ministry said in a statement.

Thailand detected its second case of the coronavirus on Friday. The latest patient was from China’s central city of Wuhan, which has reported 41 cases of pneumonia potentially linked to the new type of virus. Two deaths have been reported as countries across the world prepare to guard against the outbreak.

In India, the advisory on the outbreak was issued after the Union health ministry’s technical wing held its second meeting with experts of the World Health Organization.

“Although as per World Health Organization’s risk assessment, the risk for global spread has been stated as low, as a matter of abundant precaution, the travellers to China are advised to follow simple public health measures at all times,” the advisory issued by the Union ministry of health and family welfare added.

Experts have not yet established the mode of transmission of the virus but there is little evidence of significant human-to-human transmission, which is why one should avoid contact with live animals and consumption of raw and undercooked meats.

Japan reported its first case of the infection on Thursday after a Japanese man returned from Wuhan. More than 500 Indian students study in Wuhan, mostly in medical universities in and around the city, which is known as China’s university town. Many Indian students could be travelling back to India for the Chinese New Year holiday, which has begun. The novel coronavirus was first detected in Wuhan and until now, all cases of the viral infection have been detected in people from the city, the capital of Hubei province, or among those who travelled to the city.

“Coronaviruses are highly infectious and very prone to mutation; it’s difficult to predict their behaviour. Since it is an acute respiratory tract infection, it spreads easily and fast. However, India doesn’t need to panic as of now,” said Dr Ekta Gupta, senior microbiologist at a Delhi government-run hospital.

People visiting China must maintain personal hygiene and follow respiratory etiquette such as covering mouth when coughing or sneezing. An Indian Council of Medical Research official who asked not to be named said: “There is no evidence of human-to-human transmission as of now. It appears to be a new zoonotic (animals-to-human) coronavirus. There are no plans as of now to check samples. However, we are prepared to investigate if necessary.”