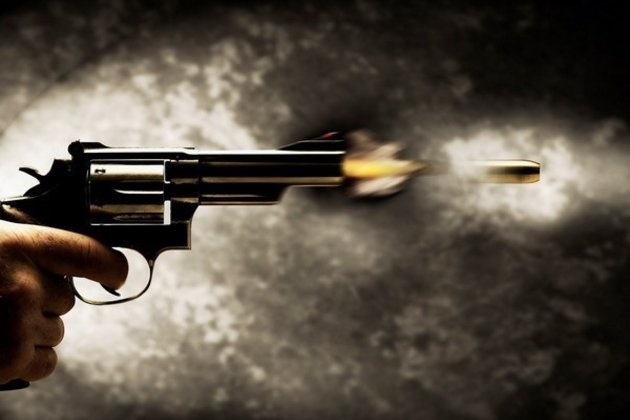 A suspected drug trader was killed in a reported gunfight with Rapid Action Battalion (Rab) at Barua in Khilkhet area of the capital early Tuesday.

The deceased was identified as Anwar Hossain, 34, reports UNB.

Tipped off that a gang of drug peddlers gathered in the area, a Rab team rushed there around 2:10am, said ASP Kamruzzaman, company commander of Rab-1.

Sensing the presence of law enforcers, the drug peddlers opened fire on the Rab members forcing them to fire back in self-defence, he added.

Later, Hossain’s body was recovered from the spot.