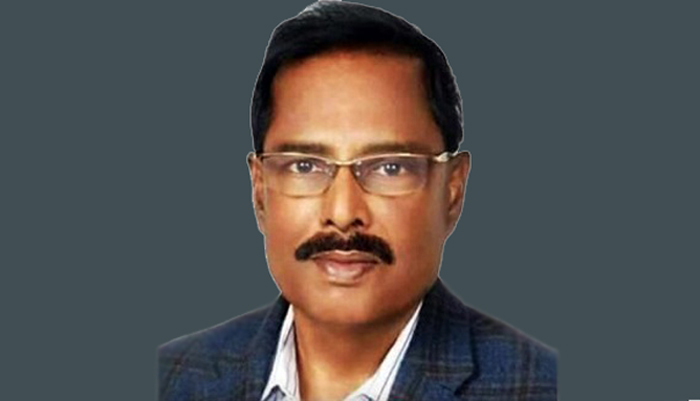 The three-time lawmaker was laid to his eternal rest after third namaj-e-janaza in Sariakandi. His second namaj-e-janaza was held at Sheikh Russel Mini Stadium in Sonatala upazila in the district after Johr prayers.

Mannan, 66, passed away on January 18 after suffering from a cardiac arrest at capital’s Labaid Hospital.

He suddenly became sick at his city’s Dhanmondi residence on Thursday and was taken to the Popular Hospital. Later, he was transferred to the Labaid Hospital.

She also prayed for eternal peace of the departed soul.