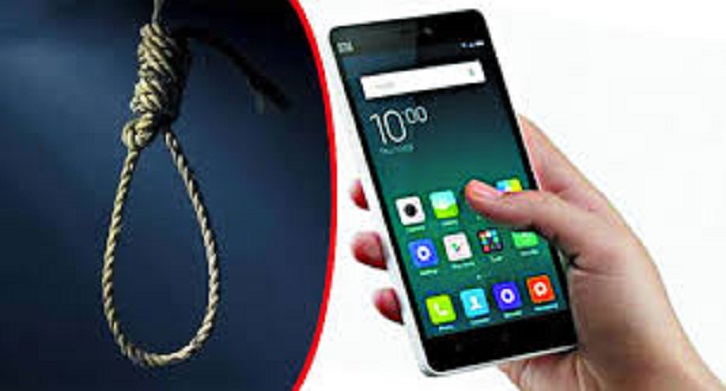 A class three student allegedly committed suicide as his parents delayed to buy a mobile phone for him at Fulbari upazila in Kurigram district on Sunday evening.

The incident took place at around 6:00 pm this evening at Gorokmondol village adjacent to India border under Naodanga union of the upazila.

The victim was identified as Apon Miah, 11, son of Ainul Miah, a class three student of Gorokmondol Government Primary School.

Quoting family members Naodanga UP Chairman Musabber Ali Musa said, “Apon insisted his father to buy a mobile handset for him. Considering his young age and father Ainul’s poor condition, the father promised to buy it for him after several days. In the meantime, the touchy son committed suicide after hanging himself with the bamboo of the ceiling on this evening.

Police primarily suspected it as an incident of suicide. A case of unnatural death has been filed in this regard this night, the OC added.