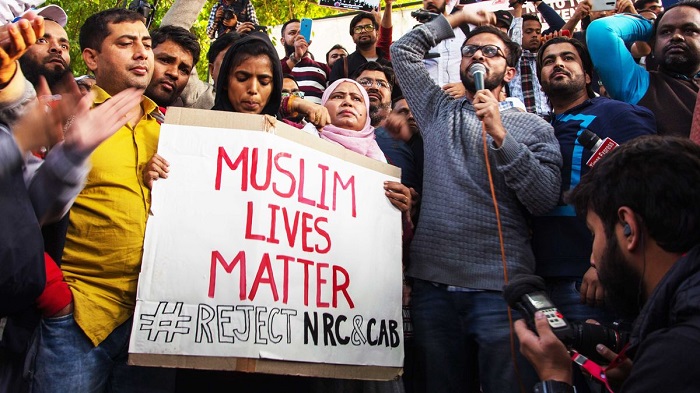 More than 8,000 people from the Christian community took to the streets in Indian state West Bengal on Monday to protest against a citizenship law that critics say discriminates against Muslims.

Hindu-majority India has been gripped by widespread street demonstrations that have sometimes turned deadly, with the march in West Bengal state's capital Kolkata believed to be one of the biggest rallies by Christians.

Carrying banners calling for the citizenship law and proposed nationwide "register of citizens" to be ditched, the demonstrators marched for several kilometres (miles) from a church to a life-sized statue of Indian independence hero Mahatma Gandhi.

One of the protest organisers, Herod Mullick from the Bangiya Christiya Pariseba, said the new legislation was "divisive".

"We want to express our solidarity with the people who are protesting against CAA (Citizenship Amendment Act) and NRC (National Register of Citizens) in different parts of India."

Police estimated that more than 8,000 people took part in the march.

The new law makes it easier for persecuted religious minorities from three neighbouring countries to obtain citizenship, but not if they are Muslim.

Combined with a mooted national register of citizens, it has stoked fears that India's 200 million Muslims will be marginalised.