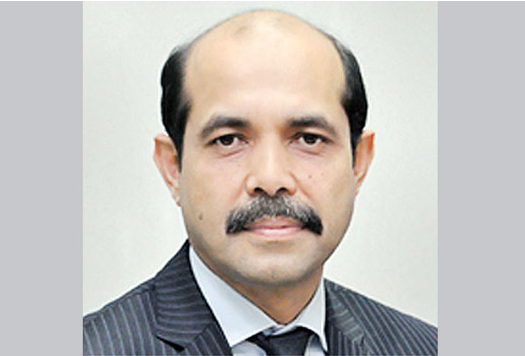 Awami League (AL)’s mayoral candidate for the Dhaka North City Corporation (DNCC) Atiqul Islam  said all service-providing agencies, including Dhaka WASA, will be made to work in a coordinated way with ensuring their accountability.

Atiqul said if elected at first he would try all service-providing agencies to make coordinated approach towards solving problems of city-dwellers while the Dhaka North City Corporation and Dhaka WASA will be brought under accountability.

He was conducting his electoral campaign in front of city’s Khilkhet rail gate area.

Addressing the residents of Khilkhet area, he said, “If you (electorates) give me a chance to be a mayor, I will demolish all illegal structures and build a modern market (bazar), playground and community centre here ,” he said.