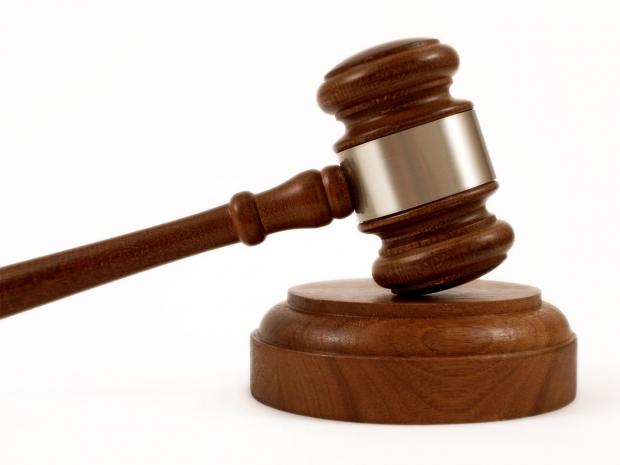 A Dhaka court sentence four persons including a couple in a case lodged over murder of a schoolboy in capital’s Kamrangirchar in 2012.

Of the convicts, Jamir Ali is yet to be arrested.

According to the case documents, Kawser, an eighth-grader of Kamrangirchar Chayan Academy, was abducted by the accused on May 16, 2012, for ransom. The abductors later took the money but killed the boy and buried his body.

Police on August 15, 2012, arrested Jamir and following the information recovered from him, police detained the other three. Kawser’s remains were exhumed on August 18 and his family identified the body by his pant and t- shirt.