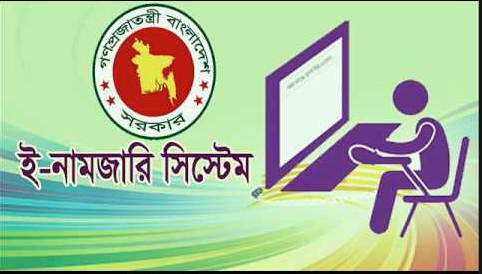 Land Minister Saifuzzaman Chowdhury  announced that e-mutation (Digital Mutation) will be introduced from March 17 instead of existing manual mutation.

“No manual mutation will be done from March 17 and the land offices will not accept manual applications,” he told this, while presiding over a coordination meeting of divisional commissioners at his ministry conference room.

The minister said the government will also install solar panel system at those land offices where electricity facility is inadequate.

“We are determined to make the mutation process digitalized from this year, the birth centenary of Father of the Nation Bangabandhu Sheikh Mujibur Rahman,” Saifuzzaman said.