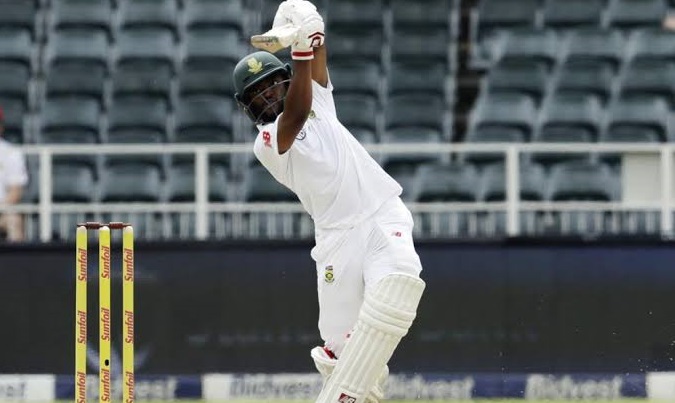 Four members of South Africa's expanded squad have been added to the group for the final Test starting in Johannesburg on Friday, signalling likely changes in the starting team.

With South Africa heading for a heavy defeat in the third Test in Port Elizabeth on Monday, the selectors have called up batsmen Temba Bavuma and Keegan Petersen, all-rounder Andile Phehlukwayo and left-arm fast bowler Beuran Hendricks for the fourth Test.

All four were withdrawn from four-day franchise matches which started on Monday.

Bavuma seems certain to play in Johannesburg after scoring 180 for the Lions franchise last week, with Zubayr Hamza the likely batsman to make way.

Hendricks is a likely replacement for Kagiso Rabada, who is controversially suspended for his exuberant celebration of his dismissal of England captain Joe Root in the third Test.

With South Africa needing a win in the final Test to square the series after being outclassed in Port Elizabeth, Petersen and Phehlukwayo could also come into consideration.