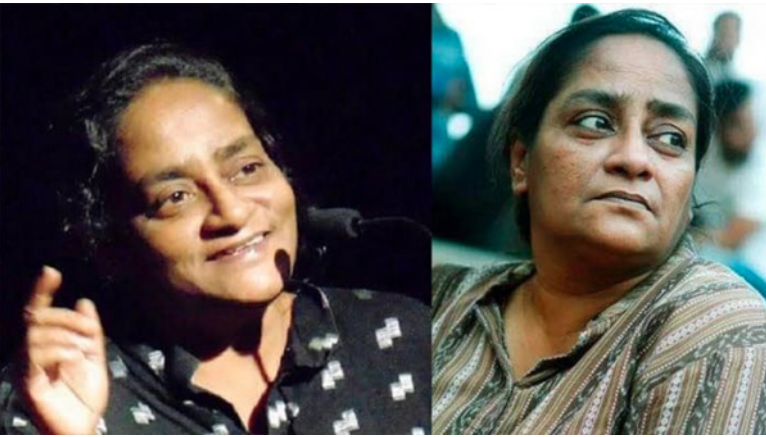 She breathed last on Sunday night around 11:00 pm by cardiac arrest at her sister’s house in the capital’s Gulshan. She was 56.

Nishat’s body has taken in front of Jatiya Natyashala at the capital’s Shegunbagicha on Monday from 1:00 pm to 3:30 pm for pay homage. Her namaz-e-janaza will be held at the central mosque of Dhaka University. Later, she will be buried at Banani cemetery.

In a condolence message, he prayed for eternal peace of the departed soul and conveyed deep sympathy to the bereaved family.

Khalid said Ishrat Nishat was known as the ‘rebel voice’ in the stage theatre of the country.