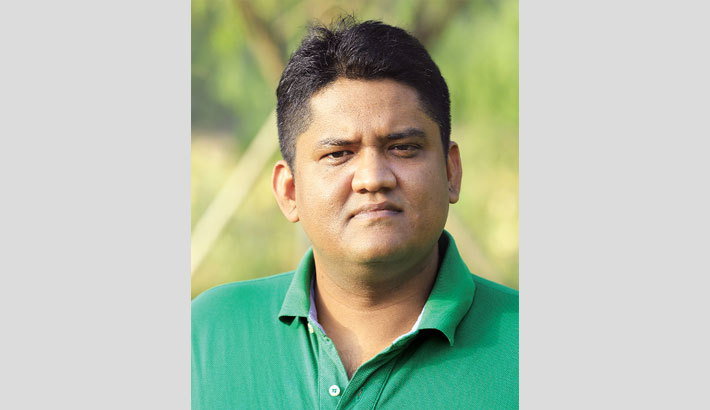 Good urban governance is the sum of the many ways that individuals and institutions, both public and private, plan and manage the everyday affairs of the city. It is a continuous process through which conflicting or diverse interests may be accommodated, and cooperative action can be taken. It includes formal institutions as well as informal arrangements and the social capital of citizens.

Good urban governance involves city governments and administrations using transparent and participatory processes. It is essential that they communicate with citizens appropriately, keep them well informed and actively involve them in local negotiation and decision-making processes. Formal and informal public participation procedures put relations between citizens, businesses, politicians and the administration on a new footing. At the same time, political parties and the media have a greater responsibility at the local level to respect fundamental democratic principles and report transparently on local decision-making processes.

From ancient times a perfectly integrated and composed urban environment was sought in order to fulfil people’s needs and aspirations. Expectations of the urban environment were beyond the capabilities regarding its material conditions, social and cultural features, security, or opportunities in various social, economic, cultural, and political fields. In this sense, the city has been for centuries an area of research and experimentation.

Cities are an integral part of mass consumption processes, which are accompanied by tensions and conflicts. A claim to the right to the city arises which is a demand to control the development of space and redistribution of urban goods. Citizens’ influence over the governance of the city not only takes various forms but also becomes an essential factor in the ways of fulfilling various needs. The aim is to create a city that is, as Richard Sennett described it, “user-friendly.” To achieve these goals, planning should not be for the city but with the city. There is no single, universally-applicable model of urban governance – institutions and decision-making models reflect local context and history. However, effective urban governance involves the city-national interface, municipal capacity, the role of the private sector and political systems and institutions.

From its beginning as a small city with a few thousand people, Dhaka experienced dramatic turns upward, and today it has become one of the fastest-growing mega cities of the world. Its existence as a major urban agglomeration has been consistent for over 400 years. Even the most developed cities in the world today cannot boast 400 years of uninterrupted and organized existence that Dhaka does as a historic city. The Local Government (City Corporation) Act 2009 (Amendment-2011), has divided Dhaka City Corporation as Dhaka South City Corporation (DSCC) and Dhaka North City Corporation (DNCC).

The core Dhaka city - where more than half of the population lives and the expanded metro area comprises other adjoining local governments, including two city corporations (Gazipur and Narayanganj) and other municipalities. Many significant planning and development functions are carried out by central government ministries, departments or agencies partly controlled by the central government. These entities often do not coordinate with the local governments. This is exacerbated by the weak capacity and political authority of local governments. The institutional fragmentation has led to very limited coordination on financing, planning, and service delivery with no working metropolitan governance structure to facilitate this at the metropolitan and local levels. This is leading to irreversible negative impacts on liveability and inclusion in Dhaka.

The elections to Dhaka north and south city corporations are knocking at the door. New mayors and councillors should consider inclusive city governance for the city corporations for the improvement of urban governance with a view for the appropriate execution of infrastructure development and public services. Leveraging a combination of community and city-level political processes to encourage social groups to bargain, debate and form broad coalitions to manage urban conflict is a common theme across these examples. Governance strategies thus need to involve cooperation and engage local communities, city authorities, national governments and where appropriate, international agencies.

One of the critical issues in the provision of public services, especially urban planning and infrastructure development, is coordination between city corporations and agencies of the national government as well as the private sector. In order to ensure infrastructure development and provide better services to the city dwellers efficiently, city corporations need to coordinate the activities implemented by different agencies and private sector organisations within their jurisdiction. For involving the private sector in urban development and management activities, supportive legal framework should be developed and institutional settings should be ensured. Private sector actors with whom partnership arrangements can be made include Community-based organisations (CBOs), Non-governmental organisations (NGOs) and private enterprises.

The quality of urban life and economy largely depends on the provision of infrastructure and basic services. Efficient delivery of essential services such as water, sanitation, health, education, transportation, power and telecommunication is critical for reducing poverty and improving welfare. Investments in improving the delivery of such services can significantly contribute to rising productivity and accelerating the pace of economic growth. The quality of infrastructure and service provision in a city has also become increasingly important in attracting new investments. Without a policy framework, we cannot expect such investments when other cities around the world are providing city services through smart, innovative approaches and techniques.

We need sustainable urbanisation if we want to achieve sustainable development and this is also the core of good urban governance. ‘Sustainable urbanisation’ is a dynamic, multi-dimensional process. It embraces relationships between all human settlements, from small towns to metropolises as well as between urban centres and their surrounding suburban and rural areas. Most crucially, it includes not only environmental but also social, economic, cultural, and political institutional sustainability.