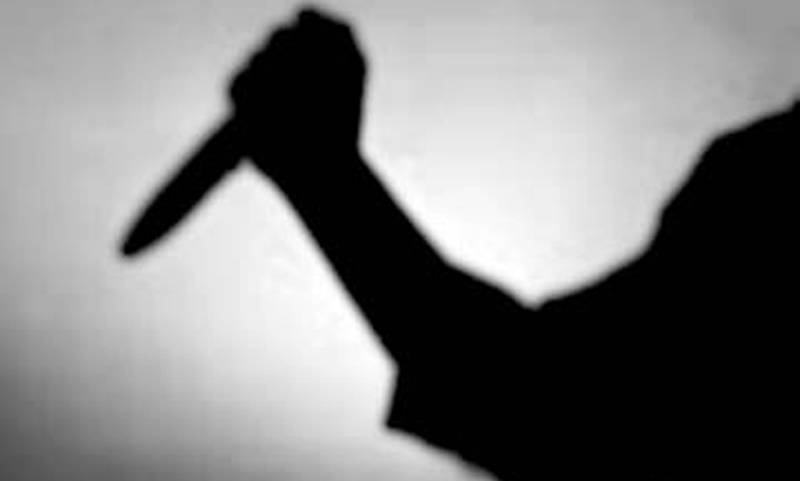 A man was reportedly murdered by his brothers over land-related dispute at Gorokghat Shikderpara area of Moheshkhali upazila in Cox’s Bazar on Monday morning.

The deceased was identified as Shahriar Mahmud Shamsh Uddin alias Shamu, 20, son of Nuru Samad, hailing from the area.

Confirming the news, sub-inspector (SI) of Moheshkahli Police Station, said in the morning, Shahriar Mahmud Shamsh Uddin locked in an altercation with his brothers. At one stage, brothers hacked Shamu indiscriminately with sharp weapons in the area at 9:00 am, leaving him injured.

Later, the injured was taken to Moheshkhali Upazila Health Complex where duty doctor declared him dead, he said, adding that the body has been kept at Cox’s Bazar Hospital morgue for an autopsy.