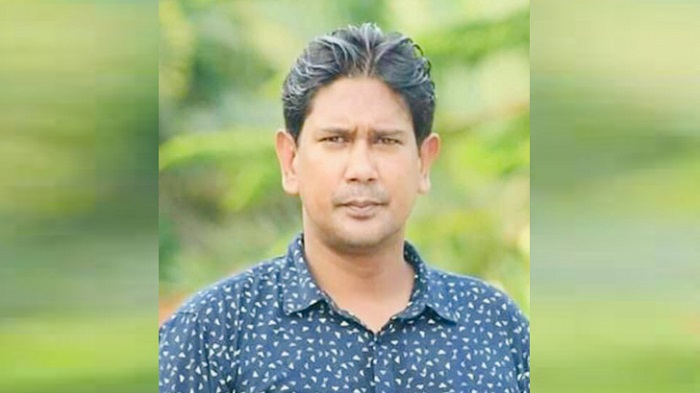 Azizul Islam, also the former mayor of Nandail municipality, was arrested from his Charanipara residence in Nandail upazila of Mymensingh at around 9:00 pm.

The OC also said, Azizul Islam was sent to the Mymensingh Central Jail after he was shown arrested in the case.