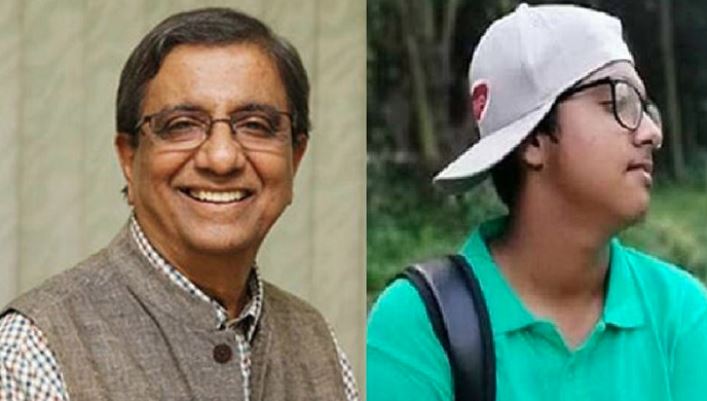 The bench also directed law enforcers not to arrest or harass the five other Prothom Alo employees until the court takes cognisance of the case.

Prior to that, a Dhaka court on Thursday issued a warrant for the arrest of Prothom Alo Editor Matiur Rahman, Associate Editor Anisul Hoque and eight other people in a case filed over the death of Nayeemul Abrar.

Nayeemul Abrar, a ninth grader, died after being electrocuted behind the stage at an event organised by Kishor Alo, a publication of Prothom Alo, on the compound of Dhaka Residential Model College on November 1.