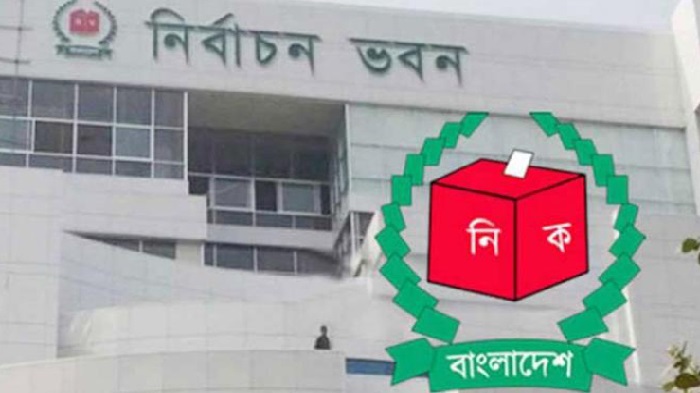 The Election Commission (EC) has directed the public administration ministry to declare February 1 as a general holiday for the elections to the Dhaka north and south city corporations.

A letter, signed by EC deputy secretary Md Atiar, was sent to the secretary to the public administration ministry on Sunday night asking the ministry to take necessary steps in this regard.

Earlier on Saturday night, the commission shifted the Dhaka city corporation polls date to February 1 in the face of mounting pressure from various quarters as the previous date, January 30, coincided with Saraswati Puja.

Following the announcement, the government deferred the SSC and its equivalent examinations. The examination will now start on February 3, instead of February 1.