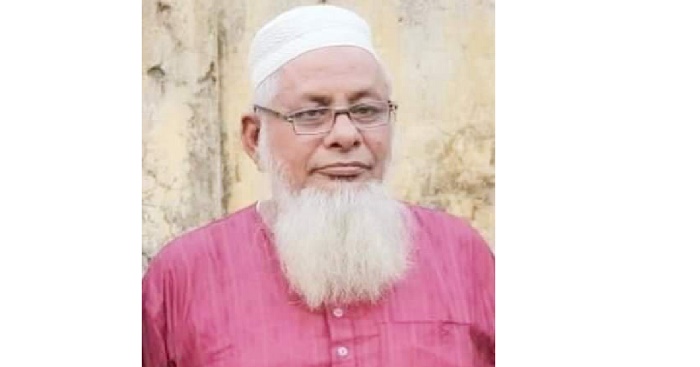 He is survived by his wife, two sons, and a daughter. Tanzel Hossain Khan leaves behind a host of relatives and admirers.

His namaz-e-janaza will be held at the PTI field after Asar prayer and the freedom fighter will be laid to rest at the municipal graveyard.