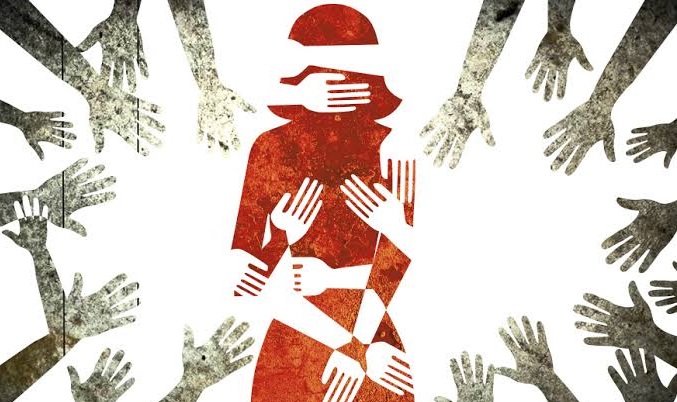 The High Court on Sunday asked the government to form a commission within 30 days under the Law Ministry to stop rape and violence against women.

The HC bench of Justice FRM Nazmul Ahsan and Justice KM Kamrul Kader came up with order after hearing a writ filed in the form of public interest litigation (PIL).

It ordered constitution of the commission, led by an additional secretary of the ministry, comprising representatives from lawyers, judges, human rights activists, renowned personalities, media persons, physicians and victims if any victim agrees.

The HC also asked the commission to be formed to make recommendations within the next six months on how to stop rape incidents.

Meanwhile, the court issued a rule asking the authorities concerned to explain as to why rapists should not be awarded capital punishment if the rape victim is under 16.

Besides, it wanted to know in the rule why government’s inaction to drop life imprisonment provision alongside the capital punishment in case of death in rape incident should not be declared illegal.

It also sought why directives would not be given to enact law for protection of witnesses in rape cases, create database to save rapists DNA samples, ensure protection to victims through the one-stop crisis centre in every district, remain alert in publishing photos of victims in media, form separate court for rape trial and resolve rape cases as early as possible.