Calling upon voters to go to polling stations on February 1 braving any kind of obstruction, BNP’s mayoral candidates in the elections to Dhaka north and south city corporations on Sunday promised that they would fight against corruption if they are elected.

They, however, regretted that the students who will appear in this year’s Secondary School Certificate (SSC) and equivalent examinations face trouble as their routines were revised due to an ‘imprudent’ election schedule announced by the Election Commission.

Before beginning their election campaign for the 10th day today, both Tabith and Ishraque along with BNP senior leaders paid tributes to BNP founder Ziaur Rahman by placing wreaths at his grave, marking his 84th birth anniversary.

Later, Tabith started his electioneering from Mirpur BRTA area around 12noon and sought votes from locals.

Talking to reporters there he said, “We thank the Election Commission as they change the election date in the face of criticism and demand by people. We’re ready to participate in voting any day as people are with us.”

He urged the voters to remain aware so that no-one can snatch the victory of ‘Sheaf of Paddy, the election symbol of BNP. “Remain united and organised to ensure our victory.”

Later, the BNP candidate conducted electioneering in different areas of Mirpur and Bhasantek.

Speaking at a wayside rally at West Bhasantek, he urged the voters to go to voting centres foiling all plots and overcoming any kind of barrier to cast their votes in favour of BNP.

Tabith said he will work for turning Dhaka into a liveable and safe city if he comes out successful in the polls. “We’ll free the city corporation from corruption to ensure real development of the city.”

He expressed sympathy to the SCC examinees for the inconvenience caused to them with the deferment of their scheduled exams due to the revised voting date.

Tabith said if the Election Commission can ensure proper election atmosphere on the voting day all the BNP candidates, including the councillor ones, will turn out to be victorious.

In a brief address there, he said people are eagerly waiting to cast their votes for the Sheaf of Paddy.  “My father is no longer alive. You voters are now my guardians. Pray for me, and I’m not sacred of any kind of threats and intimidation. I’ll remain there in the election race till the last minute.”

Stating that various plots are on to influence the election, the BNP candidate urged the voters to remain alert so that no-one can snatch their voting rights. “You’ll go to polling stations without any fear, and exercise your right to franchise.’

Talking to journalists at Lalbagh, he said he will make Dhaka a green and safe city if he is elected DSCC mayor. “The city corporation will be freed from corruption. Only good will is enough to do it.”

The BNP candidate alleged that Dhaka has become the worst liveable city due to corruption and various irregularities of the city corporations over the last 10 years.

Like Tabith, Ishraque also hailed the EC’s decision of deferring the election date due to Saraswati Puja. “But the students wouldn’t have faced the trouble had the election schedule been announced earlier considering the Puja.” 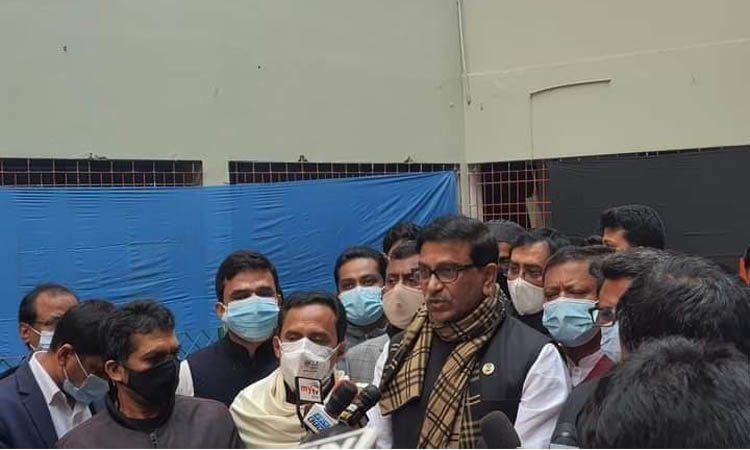 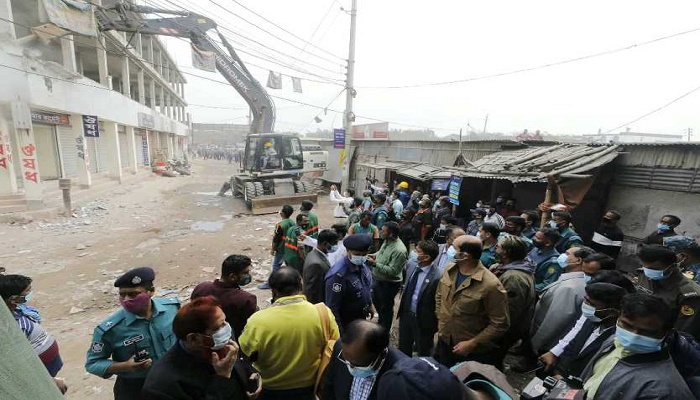