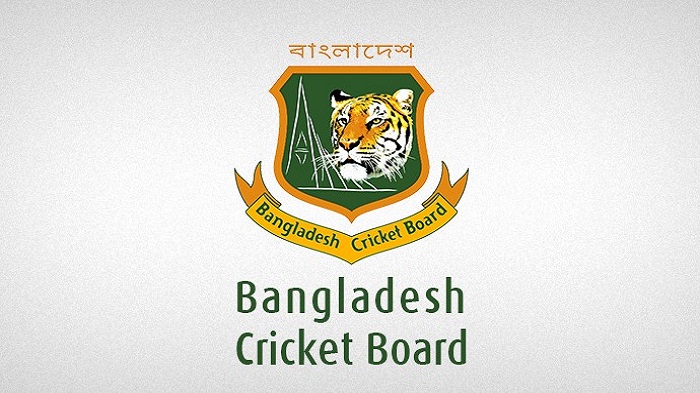 President of Bangladesh Cricket Board (BCB) Nazmul Hassan on Sunday said country’s security personnel will accompany the Bangladesh National Cricket team during the upcoming tour of Pakistan starting on January 24.

“An advance security team will go to Pakistan before the Bangladesh team fly. We’ve have members of National Security Intelligence (NSI) and Directorate General of Forces Intelligence (DGFI) to protect our team,” Nazmul Hassan told the media at Sher-e-Bangla National Cricket Stadium on Sunday during the first practice session of the tour.

“I don’t want to talk much about the security now. We’ve prepared well for that. I told the boys that there’s nothing to think much about it. With a tension of security, you can’t play your natural game. Mental peace is very important to play the natural game of cricket. I just wanted to give the boys this message. We’ll also tour Pakistan with the boys. We’ll stay together, eat together,” he further said.

The BCB chief believes Bangladesh have a good chance to win the series against Pakistan who are currently at number one in the ICC T20I world rankings.

“I think Bangladesh should win the series. They (Pakistan) are also expecting a tough challenge from Bangladesh. Tamim (Iqbal) returned to the team for a long time. He is not an attacking batsman like he was before but he is now more mature.  Afif (Hossain), Mahedi (Hasan), Shanto (Najmul Hossain) played well in the just-concluded Bangabandhu BPL. I think they together will help us poise a strong performance in Pakistan,” Nazmul further told the media.

The Pakistan Cricket Board (PCB) has already announced their final squad for the T20 series against Bangladesh. They recalled Shoaib Malik, who did well in the BPL, and veteran Mohammad Hafeez.

Nazmul believes the series will be a good cricketing show.