ACC to sue ex-customs commissioner, his wife for illegal wealth worth Tk 37.6m 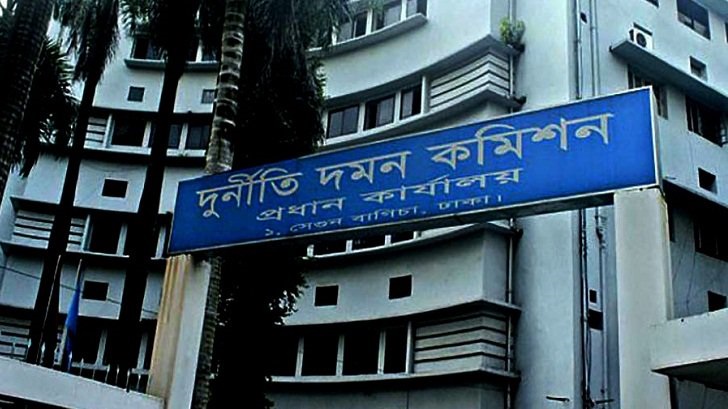 “Following the approval of the cases, the commission will file the cases against them soon,” he added

Earlier, ACC Deputy Director Md Nur-e-Alam, also inquiry officer of the allegation, submitted inquiry report to the commission against Md Shafiqul Islam and his wife Mahabuba on completion of his inquiry.

According to the findings, Shafiqul Islam, former commissioner at Customs Excise and VAT Commissionerate in Sylhet and his wife Mahbuba amassed illegal wealth worth Tk 37.6 million beyond known sources of income.