Shraddha Kapoor excited to be working with Ranbir 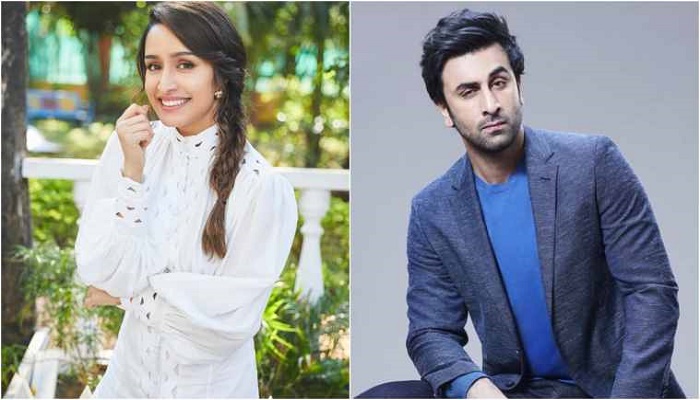 Bollywood actress Shraddha Kapoor, who is set to star opposite Ranbir Kapoor in Luv Ranjan’s next directorial, says she is excited to work with the actor and the filmmaker.

The yet-untitled film will mark the first collaboration between Luv, Ranbir and Shraddha.

“I am doing Luv Ranjan’s film with Ranbir Kapoor. I have loved Luv’s films – Pyaar Ka Punchnama, Sonu Ke Titu Ki Sweety. I am super excited to be working with Ranbir. He is one of the best actors of our generation,” Shraddha told PTI.

Shraddha said she will start shooting for the project in March.

The 32-year-old actor is currently busy promoting her next release Street Dancer 3D, in which she is paired opposite Varun Dhawan. The film, directed by Remo D’souza, will release on January 24.

For Shraddha, Baaghi 3, a sequel to her and Tiger Shroff’s Baaghi 2, is also in the pipeline.