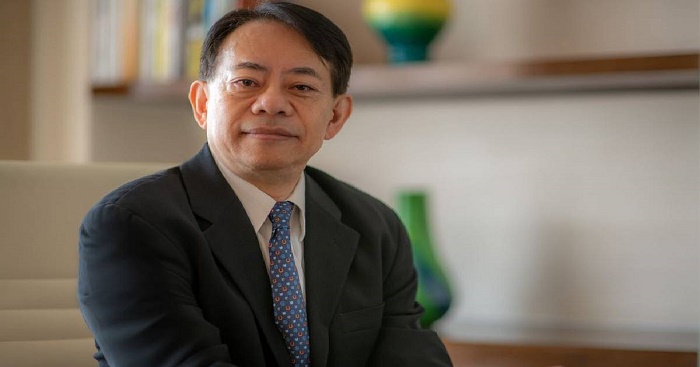 He succeeds Takehiko Nakao, who stepped down on January 16, the ADB said.

"I’m honoured to assume the role of ADB President and to begin working in close cooperation with our 68 members," Asakawa said.

He said he is confident that ADB can stand up to the challenges that the region faces and promised to do his best to achieve a more prosperous, inclusive, resilient, and sustainable Asia and the Pacific.

He served as Finance Deputy for the 2019 G20 Osaka Summit and the G20 Finance Ministers and Central Bank Governors meeting in Fukuoka, Japan.

He also served as the chief advisor to ADB President Kimimasa Tarumizu between 1989 and 1992, a visiting professor at the University of Tokyo from 2012 to 2015 and at Saitama University from 2006 to 2009.

The new ADB president obtained his Bachelor of Arts from the University of Tokyo in 1981 and MPA from Princeton University in 1985.