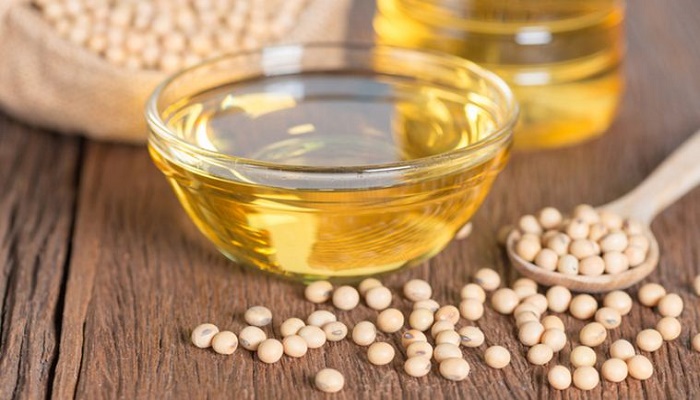 Consuming soybean oil may not only lead to obesity and diabetes, but also “affect neurological conditions like autism, and Alzheimer’s disease,” claims a study in mice by researchers, including one of Indian origin.

Researchers from the University of California – Riverside (UCR) in the US noted that soybean oil is used for fast food frying, added to packaged foods, and fed to livestock in many parts of the world.

The study, published in the journal Endocrinology, compared mice which were fed three different diets high in fat: soybean oil, soybean oil modified to be low in linoleic acid, and coconut oil.

However, in the latest study, the researchers, including study first author Poonamjot Deol from UCR, did not find any difference between the modified and unmodified soybean oil’s effects on the brain.

They found pronounced effects of the oil on the hypothalamus, a region of the brain where a number of critical processes take place.

“The hypothalamus regulates body weight via your metabolism, maintains body temperature, is critical for reproduction and physical growth as well as your response to stress,” said Margarita Curras-Collazo, an associate professor at UCR, and lead author of the study.