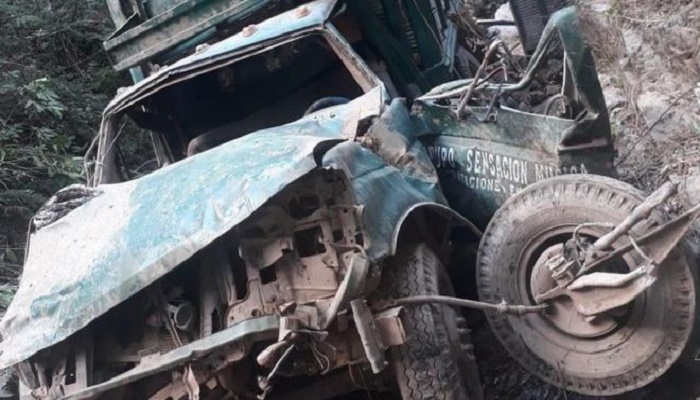 Ten indigenous musicians have been shot dead and burned in an ambush in western Mexico believed to have been carried out by a drug cartel, officials say.

The members of the Nahuas indigenous group were returning from a party when they were attacked in the town of Chilapa in Guerrero state.

The Los Ardillos cartel, which frequently targets indigenous people in the area, was blamed for the attack.

The victims, part of the Sensación Musical group, were returning to their Alcozacán community on Friday after playing the day before, said David Sánchez Luna, co-ordinator of the regional indigenous group known as CRAC-PF.