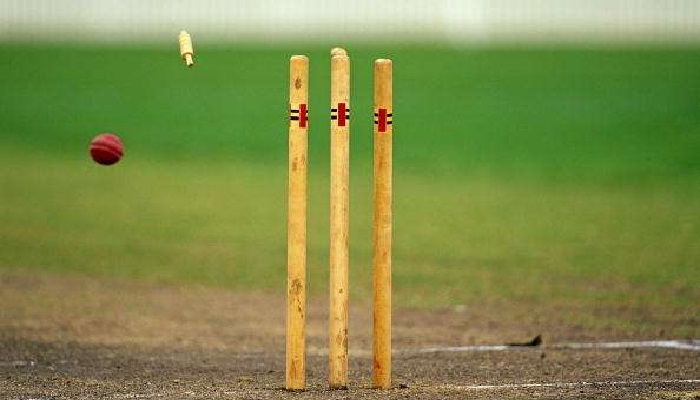 A sports fan and Awami League leader died of stroke while bowling in a friendly cricket match on Saturday.

Local residents said, Modonganj Welfare Association officials hosted a friendly cricket match on Saturday between District XI and Modonganj XI. Selim Mia participated in the match and was bowling for Modonganj when he suddenly fell. It was later determined he suffered a heart attack.

People tried to take him to hospital in critical condition, but the life in him gave away before they could make it. .

Selim Mia’s namaj-e-janaza was held after Maghrib prayers at the welfare association ground and later he was buried at Modonganj city graveyard.

Earlier, hearing the news of his death, Narayanganj City Mayor Dr Selina Hayat Ivy went to his residence and expressed sympathy to the bereaved family members.