SSC exam rescheduled for February 3 due to Dhaka city polls 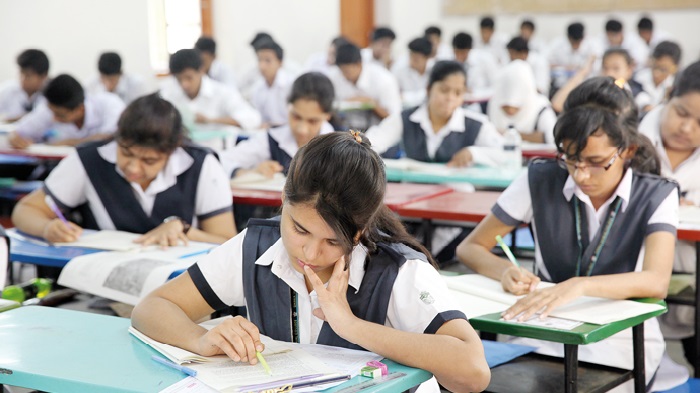 This year’s Secondary School Certificate (SSC) and its equivalent examinations, scheduled to be held from February 1, will begin on February 3.

The Education Ministry took the decision to facilitate the deferment of the polls to the two Dhaka city corporations billed from January 30 to February 1.

On December 22 last, Chief Election Commissioner KM Nurul Huda announced the election schedule for the polls to Dhaka North City Corporation (DNCC) and Dhaka South City Corporation (DSCC) fixing January 30 as the voting date which coincides with Saraswati Puja, one of the major religious festivals of the Hindu community.

Amid widespread criticisms and movement by a group of Dhaka University students, the commission on Sunday rescheduled the polls for February 1.

Of them, 1,635,240 candidates will sit for SSC under nine general education boards, 281,254 for Dakhil exams under Madrasa Education Board, and 131,285 for vocational exam under Bangladesh Technical Education Board this year.

Besides, 342 students will take part in the examination from abroad, the minister said.

Practical examinations for general board will be held from February 23 to February 29.