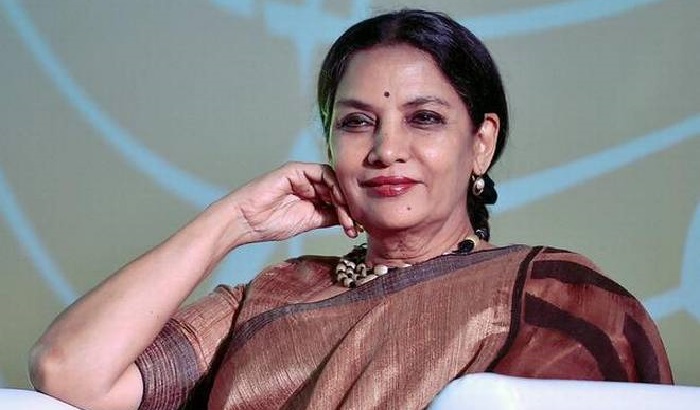 Veteran Bollywood actress Shabana Azmi on Saturday afternoon met with an accident on the Mumbai-Pune Express Highway and the actress sustained critical injuries from the accident, reports Times of India.

Shabana Azmi’s car, in which her husband and noted lyricist Javed Akhtar was also travelling, dashed against a truck on the highway towards Pune at around 3.30 pm (Indian Time) near Khalapur, over 60 km from Mumbai.

Javed Akhtar, who was also present is safe, but another unidentified woman is reported to be seriously injured in the accident. 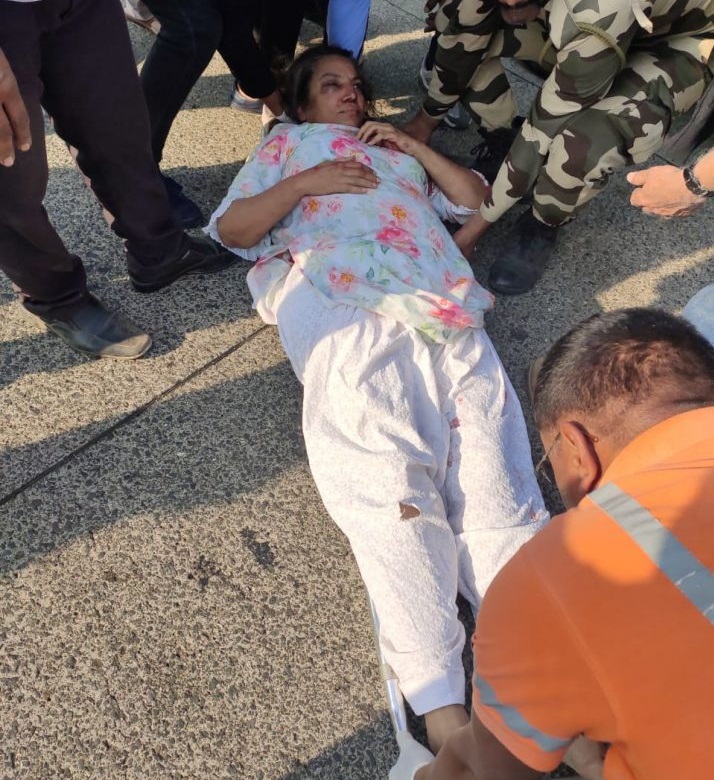 The Raigad Police of India even issued an official statement regarding the accident.

It reads as "Shabana Azmi and her driver were injured in an accident near Khalapur on Pune-Mumbai Expressway. While they were driving from Pune to Mumbai their vehicle hit by a truck on the expressway. Javed Akhtar, who was also present in the car, is currently safe. Both the injured have been shifted to MGM Hospital."