Bangladesh take on Sri Lanka in must win match tomorrow 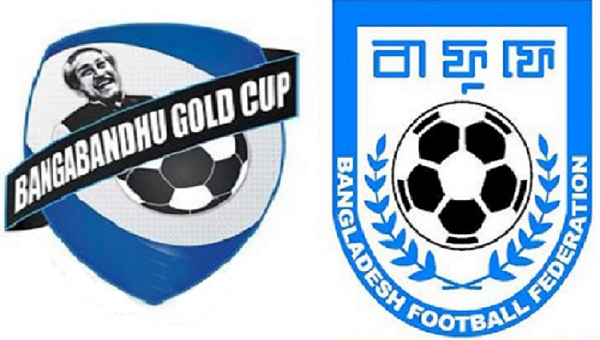 Bangladesh will take on Sri Lanka in their must win group A last match of the Bangabandhu Gold Cup International Football tournament scheduled to be held tomorrow at Bangabandhu National Stadium in Dhaka.

State-owned Bangladesh Television , private satellite channel RTV will telecast the match live while Bangladesh Betar will provide live commentary of the match that kicks off at 5 pm.

It will do or die match also for Sri Lanka to stay in the tournament race as both Bangladesh and Sri Lanka lost 2-0 to tournament favorite Palestine which already confirmed their spot of last four berth as the group A champions.

The Jamal Bhuiyan and Co. must be expecting to fight back in the match against Sri Lanka to secure the semifinal berth.

Despite losing to Palestine, the Bangladesh head coach contented over his boys performance nad hoped his boys would not repeat the mistakes which Bangladesh did in the first match.

Sri Lankan head coach Packeer Ali earlier said boys lost their concentration in the last moments and lost the match against Palestine. But his warned by saying that as Bangladesh would play All out so they would also play all out match against Bangladesh

Packeer said as it would be do or die match for them so they would give their best effort to win the match against Bangladesh to stay in the tournament race.