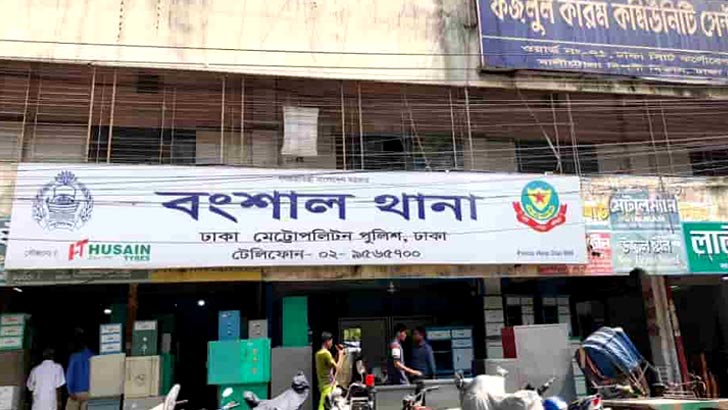 The Election Commission (EC) on Saturday issued a show-cause notice to the officer-in-charge (OC) of Bangshal Police Station over the arrest of BNP-backed DSCC ward-32 councillor aspirant Tajuddin Ahmed Taju on January 2.

The commission, in the show-cause notice, asked OC of Bangshal Police Station Shahin Fakir to come up with a written answer within the next two working days as to why Tajuddin Ahmed Taju was arrested.

The DSCC returning office took the measure after BNP-backed mayoral candidate Ishraque Hossain filed a complaint with the EC over the arrest of Tajuddin Ahmed Taju.

He is the president of Bangladesh Nationalist Party’s (BNP) Bangshal Thana unit.

On January 2, Bangshal police arrested Taju in a number of cases including arson attack and acts of sabotage. He was held while he was coming out from DSCC returning office in the capital’s Gopibag area on that day.

Abdul Baten told media, the DSCC returning office has so far issued several show-cause notices to some 33 persons over the allegation of violating the electoral code of conduct.