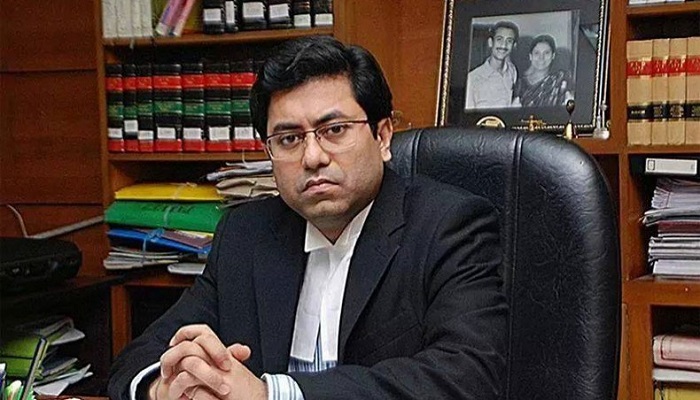 “If I’m elected in the DSCC polls, the time befitting civic facilities will be ensured within 5 years,” he told reporters on the sidelines of his electoral public rally in front of ‘Toni Towers’ building in city’s Jatrabari area.

Taposh sought cooperation of all to make the Dhaka city a modern one saying: “I will serve as the public servant and build a developed city.”

The AL mayoral candidate said under a proper plan, Dhaka city will be modernized systematically. As part of it, he said, specific five outlines have been given to develop Dhaka, adding:” We will bring back the culture and heritage of the city.”

Later, he conducted his electoral campaign in different parts of the city including DSCC Ward number 48,49,60,61 and 62.