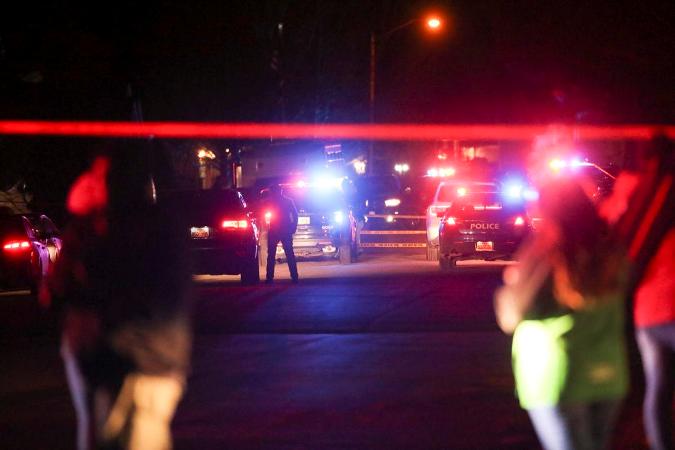 Four members of a family were killed and one injured in a shooting Friday night in a Salt Lake City suburb, local media report.

The suspected shooter was taken into custody by Grantsville police, the Deseret News reported.

Grantsville Mayor Brent Marshall said the victims and the shooter are all related, the newspaper reported.

“It’s an unfortunate tragedy that has taken place here this evening,” Marshall said. “And I’m sure it will take days or even longer to try and piece together what brought all of this one and why it happened if we ever get to know why it happened. It’s upsetting. This is normally a very quiet neighbourhood, and any time you have children involved in something, it becomes very emotional, very fast."

Lt. Robert Sager told FOX 13 TV that the department is treating the deaths as homicides.

Police didn’t release the names of the victims or the suspected shooter, who was arrested shortly after police arrived at the home just after 7 p.m. Friday. The injured person was taken to a hospital, police said.

Marshall and Tooele County Sheriff Paul Wimmer were on scene as police tried to piece together what happened in the home.

“Our hearts are broken by the horrible news coming out of Grantsville tonight,” he said. “We mourn over the loss of innocent lives.