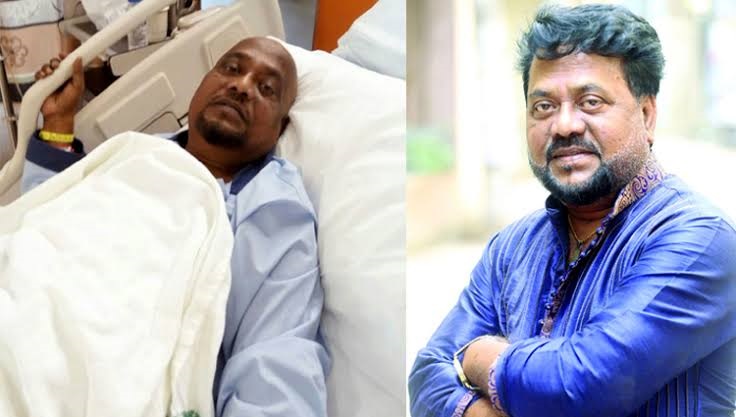 The physical condition of the legendary Bangladeshi playback singer Andrew Kishore, who is now undergoing treatment in Singapore, has improved. His fifth stage chemotherapy started.

He was supposed to return back to the country in February after completion of his treatment at Singapore General Hospital. Now, it is uncertain due to the deferment of his chemo.

At the outset, it was said that he would have to undergo 24 chemotherapy sessions in 6 phases and so far 17 have been completed in 4 phases. Preparations were on for 24 chemos in the fifth phase, but it has not been possible to start this. His body is not strong enough to undergo chemotherapy.