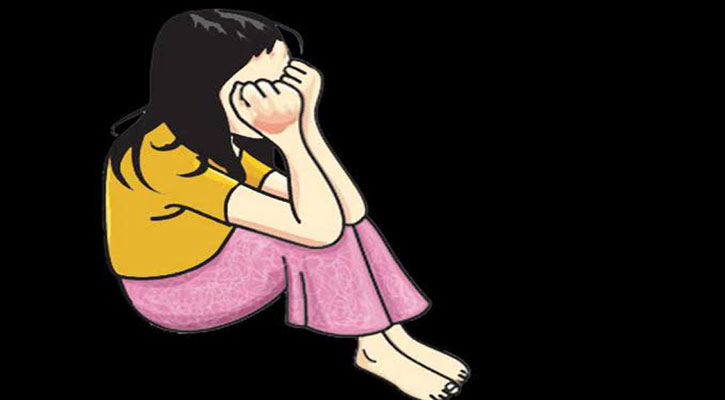 A 53-year-old man was arrested for allegedly raping a six-year-old girl in Shahjahanpur area of the capital on Friday.

The arrestee was identified as Mojibar, a caretaker of a house in the area.

Quoting victim’s family members, Sub-inspector (SI) of Shahjahanpur Police Station Nur Islam said Mojibar raped the girl taking her in the garage where he used to live at around 9:00pm on Friday.

Later, police arrested him after receiving complaint, he said

The girl has been admitted to the one-stop crisis centre of Dhaka Medical College Hospital (DMCH), Nur Islam added.