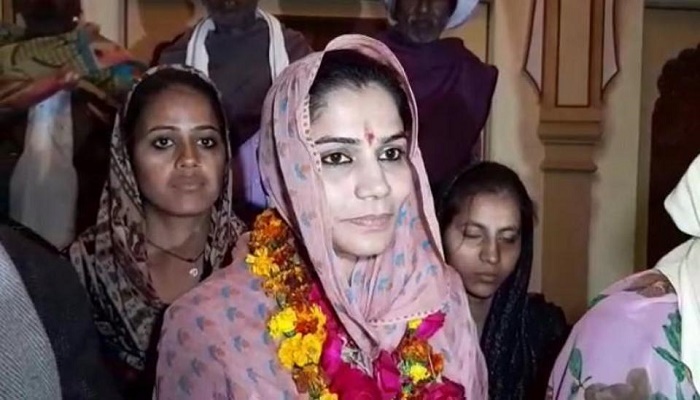 Amid row over Citizenship Amendment Act, and proposed National Register of Citizens, a Pakistani immigrant, who became an Indian citizen in September 2019, was elected sarpanch (village government) of a gram panchayat in Rajasthan of India on Friday evening, reports Hindustan Times.

Born in Pakistan, Kanwar came to India for higher studies. She graduated in Arts from Ajmer’s Sophia College in 2005 and got married to Punya Pratap Karan of Natwara on February 19, 2011. She applied for an Indian citizenship after marriage and got it in September 2019.

The first of five phases of panchayat elections in Rajasthan were held on Friday to elect sarpanch of 2,690 gram panchayats, including 89 in Tonk district. The results were declared the same day.

Kanwar’s husband is in travel business and her father-in-law, Thakur Laxman Singh Karan, has been a three-time sarpanch. He was a Congress leader.