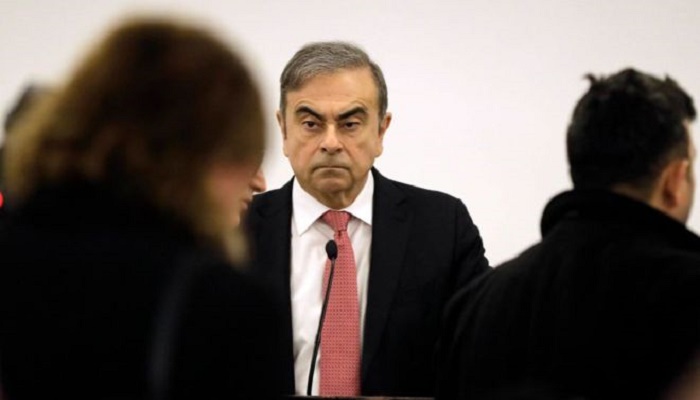 Lawyers acting for ousted Nissan boss Carlos Ghosn have hit back after the car giant accused him of misusing the firm's money for events abroad.

The events included a party at the Palace of Versailles and trips to Rio de Janeiro carnivals.

They added that Nissan never interviewed him or his aide Greg Kelly, who also faces criminal charges in Japan.

Mr Ghosn fled from Japan to Lebanon on December 29 to escape charges of financial misconduct.

He later gave a news conference in Beirut in which he described his decision to abscond as the most difficult of his life.

He denies charges of financial wrongdoing in Japan, claiming the country's justice system is "rigged". Mr Kelly remains in Japan on bail.

The report, submitted by Nissan to the Tokyo Stock Exchange on Thursday, details "personal expenses of Mr Ghosn" which it claimed were "unrelated to corporate purposes".

*Dinners at the Marmottan Museum in Paris

It also claims Nissan paid $750,000 in advisory fees to Mr Ghosn's sister and that he used the corporate jet "for purposes that were highly likely unrelated to company business".