No research at 15 pvt, 6 public varsities 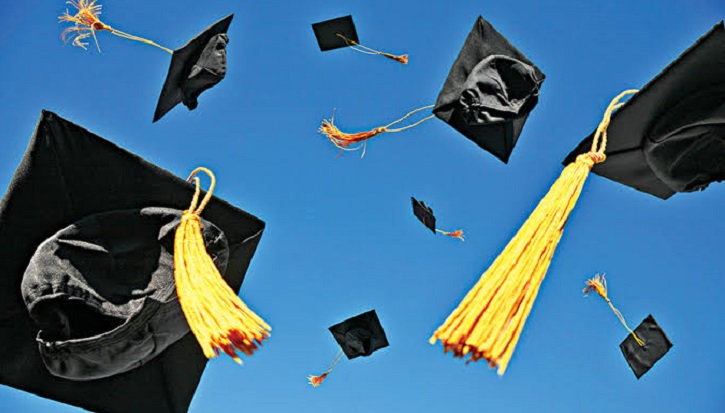 A number of public and private universities in the country are running without focusing much on research, a key benchmark for measuring the standard of tertiary education.

Some 15 private universities and six public universities did not spend a single penny on research in 2018 while some conduct name-only research with a meager funding.

As per the Private University Act-2010, the higher educational institutions are supposed to allocate a significant amount of their annual budget for carrying out research.

Former University Grants Commission (UGC) Chairman Prof Abdul Mannan said, “Conducting research for generating new knowledge is one of the key functions of a higher educational institution. But the research work being conducted by our universities is not enough.”

Prof Mannan said: “Some universities even did not allocate a single penny for research. One-third of private universities is not interested in such activities as they want to use those as business entities.”

The latest annual report of UGC published recently reveals that there are 105 private universities in the country. Of them, 15 private varsities, out of 92 operating, spent no money on research in 2018.

But the academics said spending Tk2 million a year is not really a research. In fact, two-thirds of the private universities show the cost of research in name only.

A few of these institutions were established 20-25 years ago. Even some of the 15 universities are running without spending any money on research in the last 4-5 years.

The UGC report also revealed that many of the institutions that carried out research did not focus on any innovative approach and spent just Tk 0.1 to 0.5 million on research works.

Besides, analysing the report, it has also been noted that there is a huge gap in research spending among some well-reputed private universities.

The maximum research expenditure was Tk48.68 million at Bangladesh Agriculture University while it was Tk 29.351 million at Chittagong University, and Tk20.7 million at Dhaka University.

Among the others public universities, four universities spent maximum Tk2 million for research while others conduct name-only research in which the spending is much less than required.

When asked, former Dhaka University Vice-chancellor Prof AAMS Arefin Siddique Said, “We are still lagging other countries when it comes to research.”

The academician said, “The Bangladeshi meritorious students are going abroad for higher study but they are not returning after completion of study. Steps have to be taken to keep the talented students by giving facilities in our country.”

“Mentioning that the universities have to create junior and senior research fellow post, he said, adding that UGC should give allocation for research separately and it has to monitor that individually,” he added.