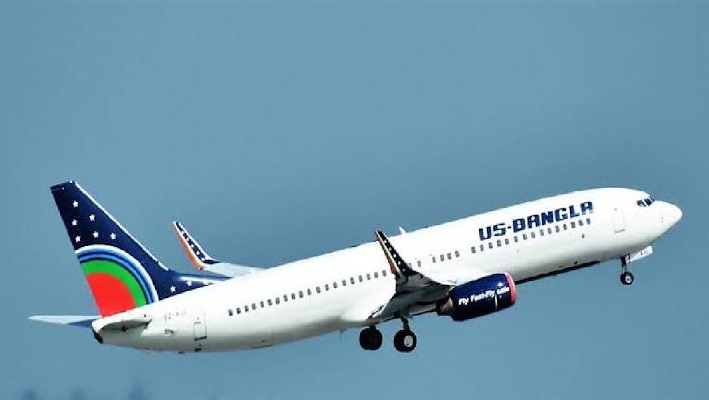 US-Bangla airlines, one of the country’s private carriers, today added a brand new 72-seat turboprop ATR 72-600 aircraft to its fleet as part of its plan to increase flight frequency on both domestic and regional routes.

The new aircraft raised the current aircraft number of US-Bangla to 12 with its existing four Boeing 737-800, three DASH8-Q400 and four ATR 72-600, becoming the largest fleet among the countries private airlines.

The US-Bangla airlines is set to get one more same model aircraft this month while it has a plan to procure four more narrow-bodied aircraft by June next.