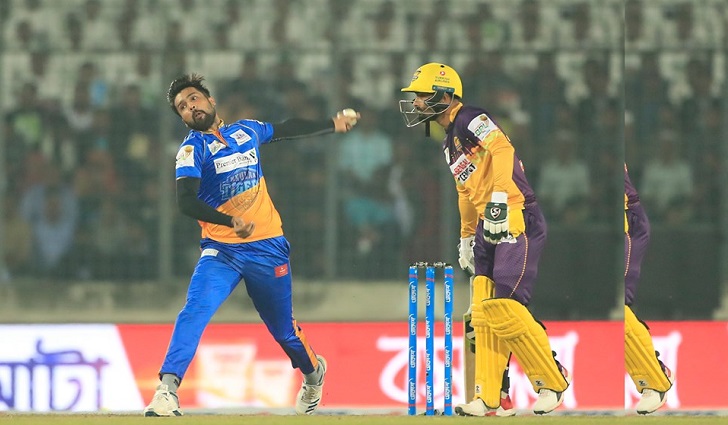 Mushfiqur Rahim is leading Khulna Tigers in the final while Andre Russell is the captain of Rajshahi Royals.

This is the first time when Mushfiqur is playing a BPL final and leading a team.

Both teams had earlier faced each other in the Qualifier-1 of the event where Khulna Tigers beat the Royals by 27 runs and booked a place in the final as the first team.

Royals beat Chattogram Challengers in the Qualifier-2 riding on the 22-ball 54 by Andre Russell and advanced to the final.